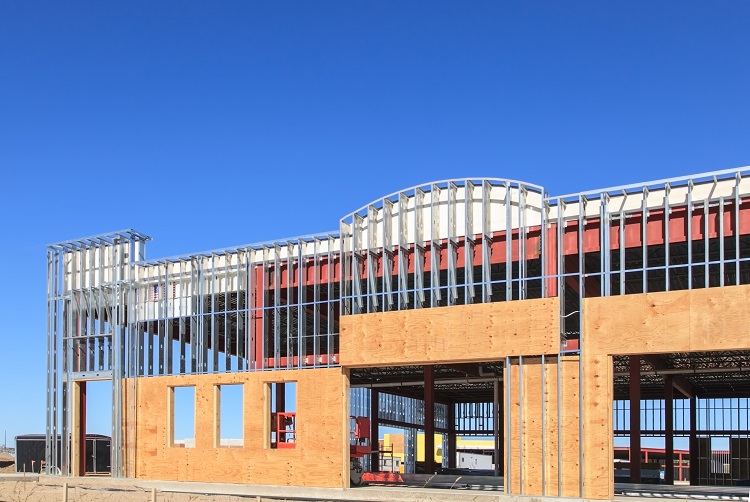 The expanded tax benefits come from changes to the 179D energy efficiency deduction, which has been in place since 2006, included in the IRA.

Previously, only commercial building owners or the designers of energy efficient systems in government-owned buildings qualified.

Now, designers of lighting, HVAC or building envelope systems in structures owned by other tax-exempt entities such as nonprofits, religious groups and educational institutions can also qualify. That increases the number and types of projects contractors can work on and get the deduction.

The main thing to know, Ross said, is to make sure the government owner or tax-exempt entity assigns the deduction to the contractor up front, which they need to do for contractors to get the perk.

“It’s really more of an art to negotiate that allocation letter in the beginning to be able to get this benefit,” Ross said.

The changes also lower the threshold for energy improvements needed to qualify. Under the old law, a building had to show a 50% energy savings over a benchmark structure. Now, the starting point is half that — a 25% savings — which means even buildings that are just somewhat more efficient also qualify.

Of course, this being part of the U.S. tax code, the devil of achieving the full deduction is in the details.

But contractors can earn an additional “bonus” deduction if they pay prevailing wages and meet apprenticeship requirements on these jobs. This bonus deduction starts at $2.50 per square foot at the 25% threshold, and increases 10 cents per square foot beyond that, up to the $5 maximum.

“If you’re a contractor, architect or engineer, and you’re working on a government or not-for-profit building, they’re really encouraging you to pay prevailing wages to qualify for this maximum benefit,” Ross said.

The key in that situation is to calculate the best combination of tax savings and increased wage costs on a project to come out ahead as a contractor, according to Ross.