Don’t let your business problems stop you in your tracks! Instead, use these strategies to jump over the hurdles and grow your business. 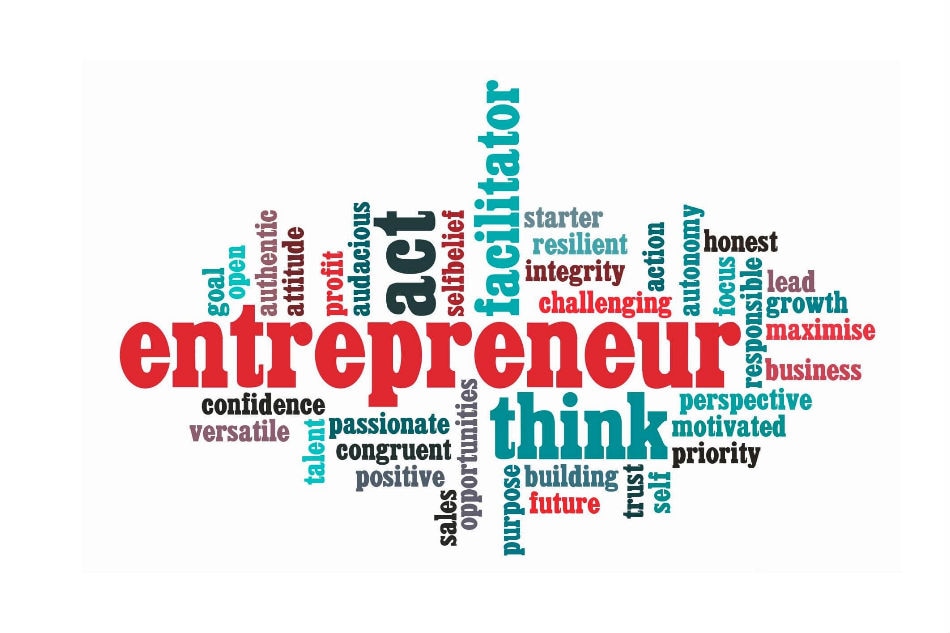 Problems and adversity can be motivational, as Dr. Norman Vincent Peale, author of the bestselling book, The Power of Positive Thinking, once said. Why? Because “it grows you strong,” he explained. In other words, a life lived without some adversity is going to be a stunted one.

So make that adversity work for you. Every entrepreneur knows what it’s like to face problems and adversity. It comes with the territory, and includes cash flow challenges, fickle customers, belligerent investors, and unpredictable economic downturns. The most effective entrepreneurs tackle these one at a time without losing their stride or their passion, and many secretly get their highest satisfaction from overcoming an impossible problem.

For example, you probably didn’t know that one of the world’s richest entrepreneurs, Bill Gates, found that his first venture, Traf-O-Data, failed to make money because he couldn’t solve the product’s technical problems quickly enough and selling to municipalities was a nightmare. Instead of making excuses, he credited his later success with Microsoft to the lessons he learned with the problems surrounding Traf-O-Data.

Also, most people don’t realize that Richard Branson has dyslexia, which made him a poor student, so he faced adversity well before his first startup effort. Yet he was able to use his dynamic and powerful personality to drive himself to success. Today, Branson is known for his more than 400 companies, many technologically advanced, and he’s one of the richest people in the United Kingdom.

Adversity can energize some people, almost to the super-human level, while others are driven to despair. How do people use it to their advantage? It may start with a strong survivor instinct, rather than a victim mentality. Beyond that, following is a set of six principles we recommend for every founder in the face of adversity.

1. Maintain a Positive Attitude and Learn from Failure

Thomas Edison called every failure an “experiment” (now it would be a “pivot”). He made no excuses for his 10,000 light-filament failures. Challenged by his failures, Edison soberly responded: “I have just found 10,000 ways that won’t work.” He then succeeded.

2. Build Relationships with Others

An isolated position is hard to defend in the face of adversity. Successful entrepreneurs aren’t afraid to reach out and ask for help from peers and advisors. They communicate their goals, fears, and challenges without excuses and then listen to feedback and guidance.

3. Surround Yourself with Smarter People

The best entrepreneurs get past the need to control every aspect of their business and make every decision. They solicit people who are strong, have more expertise in a specific area, and trust them to make decisions there. Adversity will melt away.

In the natural world of survival, unhealthy and unbalanced people most easily succumb to adversity. Smart entrepreneurs always find time for rest, outside physical activities, or even meditation. Working 20 hours a day, seven days a week doesn’t solve all problems.

5. Accept Adversity as a Norm Rather Than an Exception

Some adversity is inevitable in every business, so it must be treated as any other unknown, rather than a crisis or the end of the world. Many entrepreneurs thrive in adversity and get satisfaction from solving challenges, compared to the relative boredom of business-as-usual.

6. Practice Resilience by Refocusing on Your Strengths

Researchers have concluded that human beings are born with an innate self-righting ability or resilience, which can be helped or hindered. Obsessing about problems and weaknesses hinders resilience, while identifying and building on individual strengths increases resilience and leads to success.

One of the biggest myths that aspiring entrepreneurs tend to believe is that they can be successful doing only fun things. In reality, experienced leaders and entrepreneurs will tell you that it’s how you anticipate and handle the inevitable tough challenges that determine long-term happiness. If you try to avoid any risk and competition, you won’t be happy with the outcome.

The entrepreneur lifestyle isn’t for those who can’t deal with risk and adversity. We can all benefit from the experiences of others. The best entrepreneurs don’t succeed by dodging challenges, but because of how they handle them.

California approves $3.2B bond for Virgin’s $4.8B bullet train to Las Vegas