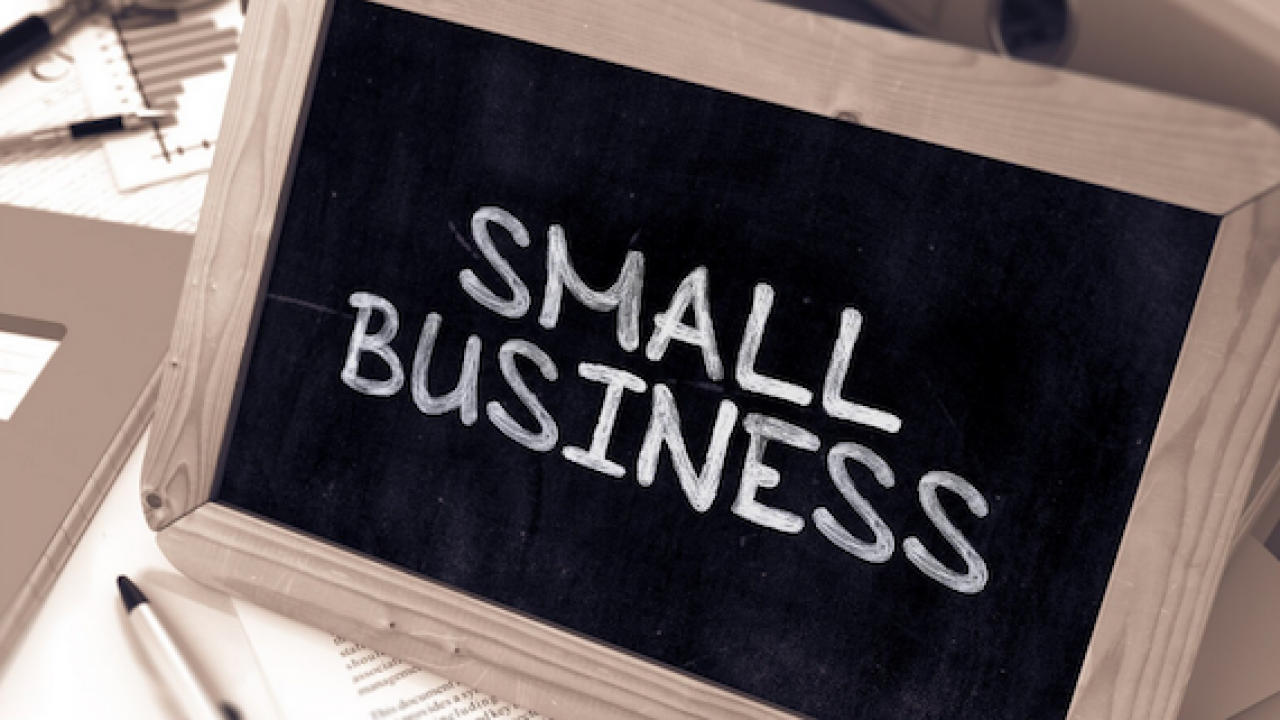 UPDATE: April 22, 2020: The Senate on April 21 approved additional stimulus funds totaling $480 billion, with $310 billion earmarked for the PPP, five days after the latter’s original well of funding ran dry. Though the bill saw bipartisan support in the Senate, it still needs to be approved by the House, which could vote on the matter as early as Thursday, according to Axios.

Small businesses must have 500 or fewer employees or qualify with the SBA’s guidelines in order to get loan approval. ​

Once secured, recipients must maintain payroll costs first, and remaining funds available can be used for most mortgage interest, rent and utility costs for the period of eight weeks after the loan is received. If they maintain existing employee and compensation levels during that period, recipients can apply for full loan forgiveness.

Both Comstock and Swearingen said ABC members communicated ease in getting the necessary forms filled out and in receiving the loan from banks. However, contractors who were members of local banks had more success than those who went to larger banks, such as Wells Fargo, because those banks quickly hit their cap due to the immensity of demand targeted on them.

The form-filling process was easy, according to Matt Pincus, president of Pincus Elevator Company, Inc. and ABC member. Pincus was able to secure the loan for his 31 employees within a week, he told Construction Dive. Even then, however, Pincus said that a loan for eight weeks is just a “short-term bandage” for his company, which does contracting work in Pennsylvania, New Jersey and Delaware, which are among the states with some of the strictest construction shutdown policies.

“We’re like every contractor and every other subcontractor, we have other expenses this isn’t covering,” he told Construction Dive. Pincus said he’s glad nobody needs to be laid off, thanks to the loan, and that his firm can use portions of the funds elsewhere, but laments that the loan does not cover expenses such as invoices or leases on trucks and equipment.

“Obviously the fact that the program ran out of money so quickly means that there was incredible demand for it,” said Matthew Turkstra, director of congressional relations for tax, fiscal affairs and accounting at Associated General Contractors of America (AGC). “That points to the fact that it was well intended and focused on a good cause.”

The government still needs to recognize the importance of the aid already provided and re-up the funds, Turkstra said, which he anticipated would happen sometime in the next week. In terms of ease in the application process, it ran the gamut for AGC members, he said, adding that it definitely mattered which lender a contractor was able to turn to, as some hit their cap due to more customers and higher demand, or not be among those preapproved to give loans by the SBA.

It’s also important to note that getting approved for a PPP may mean a small business won’t qualify for payroll tax deferral from the Coronavirus Aid, Relief, and Economic Security (CARES) Act.

10 Things You Can Do To Stay Positive During COVID-19