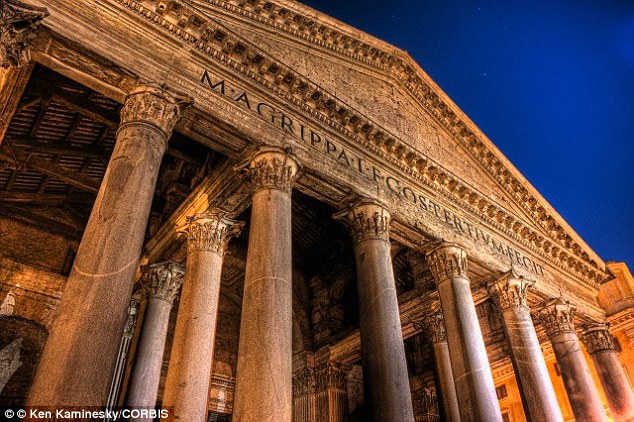 Concrete is among the most ubiquitous building materials, with an estimated 10 billion tons produced each year. Scientists for years have been looking at methods to produce self-healing concrete. In 2015, Wales-based Cardiff University researchers tested three concrete-healing technologies — shape-memory polymers, pumping organic and inorganic materials into the concrete’s surface and using healing agents and bacteria via small capsules.

In 2016, scientists in the civil engineering department at the University of Victoria in British Columbia, Canada, announced that, through experimenting with various fibers such as fly ash and wood cellulose, they could be close to creating a formula for self-healing concrete.

Developing self-healing properties isn’t the only research going into the material. Also in Canada, University of British Columbia researchers engineered eco-friendly ductile-cementitious composite, which is reinforced with polymer-based fibers and can withstand simulated earthquake conditions as powerful as 9.1 on the Richter scale.

MIT researchers are looking at concrete at the atomic level with the hope of improving its durability and environmental impact. A computer model under development will gauge concrete’s durability when it’s made using other additives, especially locally sourced ones.

Some also are taking cues from the Ancient Romans, who built structures with concrete so strong that they still are standing and are even perhaps getting stronger with age. The ancient concrete’s strength comes from small internal crystals that form when the volcanic ash it is made from meets seawater. This article was originally written by Laurie Cowin and appeared here.

California Hotel Construction To Increase In 2018