Despite trouble in China and on Wall Street, California’s economy looks strong 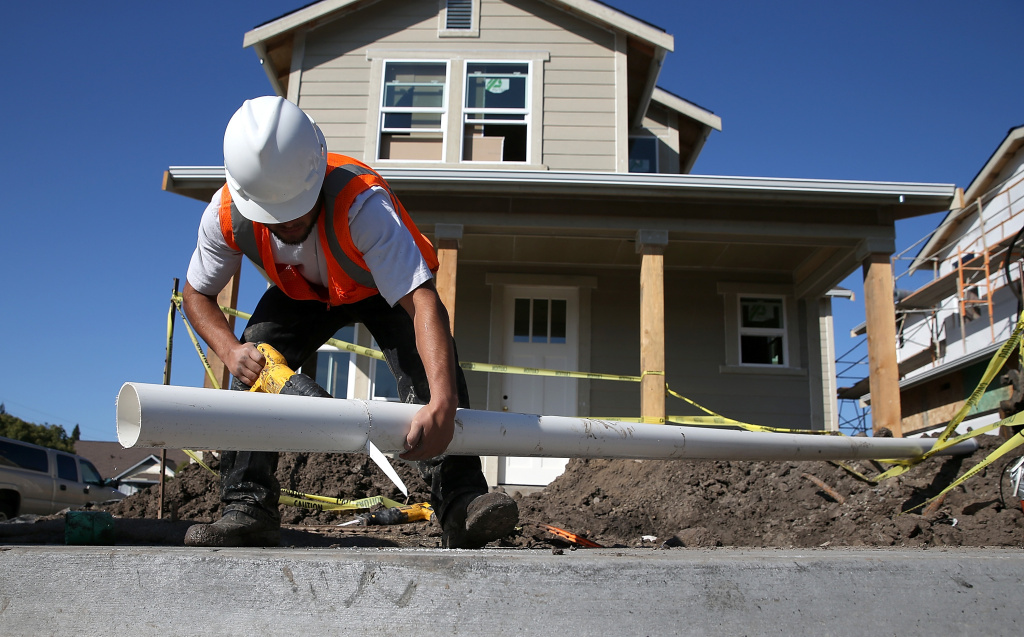 A worker cuts a piece of pipe as he builds a new home in January 2015 in Petaluma, Calif. Construction jobs had a strong 2015 in California. Justin Sullivan/Getty Images

It’s been a bumpy year for the United States stock market and the Chinese economy. Despite those struggles, there is more evidence that Main Street is doing just fine. National and state jobs reports, released Friday, show that U.S. companies continue to hire in bigger numbers.

California’s employment rate inched down to 5.7 percent in January; almost a full percentage point lower than it was last January. That means almost half a million more people were working than the year before. (The Los Angeles rate held steady at 6 percent.)

The unemployment rate will likely only continue to fall, said Kim Ritter-Martinez, an economist with the Los Angeles County Economic Development Corporation.

“I just think we’re in a good position this year and next,” said Ritter-Martinez.

Here in California, the industry that added the most jobs on a percentage basis was construction, which added 45,700 jobs. Educational and health services had the best numerical gain, adding 100,700 jobs.

The only sector to lose jobs was mining and logging, which lost 4,500 jobs. 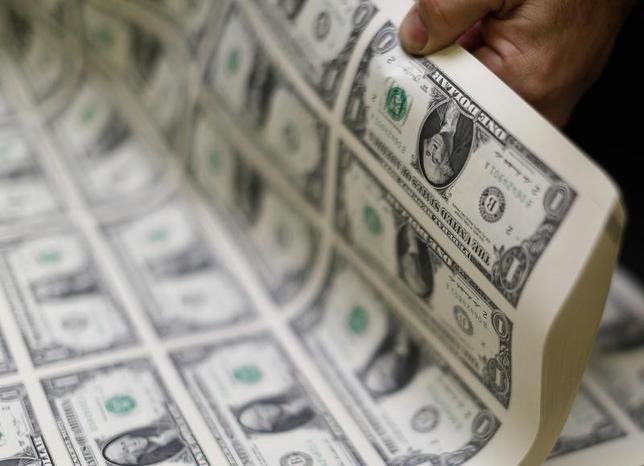 But what about those negative headlines about stocks and China, which have surfaced in recent months? Ritter-Martinez said it’s important to remember that the stock market is not the economy, and that as big as China is, it has a limited impact on the U.S.

“The U.S. economy is so largely driven by consumers here at home that (U.S. consumers) are able to absorb most of our demand,” said Ritter-Martinez.

In other words, China matters much less than U.S. consumers, who are feeling confident about the economy.

8 Things Exceptional Thinkers Do Every Day