U.S. Construction Firms More Stable Than a Year Ago 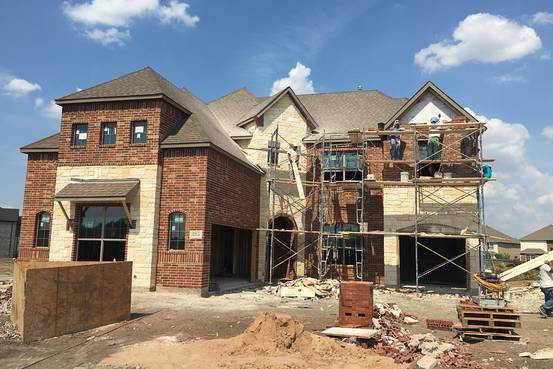 In a positive sign for the U.S. economy—albeit incrementally so—the financial health of construction companies is improving.

Creditsafe Inc., a U.K.-based supplier of online business-credit reports, assessed the credit of roughly 1.7 million American construction firms to find that roughly 250,000 now rank as high credit risks, down by 5.8% from a year ago. Meanwhile, the number of those classified as low risk increased by 1.7% to roughly 1 million.

Creditsafe found that the companies now are paying their bills two days earlier than a year ago, down to an average of 9.5 days past the due date from 11.5 a year ago. It’s not uncommon for companies in the construction industry to pay bills a few days late due to the nature of the work, which often is delayed by harsh weather or shortages of labor or materials. 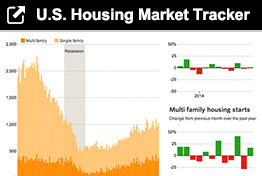 The credit-research firm’s findings match with a generally improving outlook for the construction industry. U.S. construction spending in July hit its highest level since 2008. And home-construction starts in the first eight months of this year increased by 13.8% from the same period last year, though residential construction remains shy of its long-term average. U.S. construction employment in September was nearly 18% higher than its nadir of January 2011, though it remains 17% below its April 2006 peak.

“In overall terms, this tells us that the construction industry is on an upswing,” said David Knowles, Creditsafe’s marketing director. “People are starting to pay their bills more promptly, which is an indicator of healthy cash flow. Next year, we’d hope to see these trends continue, and we’d hope this is a strong indicator of a healthy American economy.”

Finally, Creditsafe found 2.3% fewer U.S. construction firms in business in the U.S. this year than last, which the research firm interprets as a sign of strength. “It means that those that were hanging on have tipped off,” Mr. Knowles said. “So the health of the herd is improved.”

In its research, Creditsafe scoured data from financial institutions, utility companies and courts, among other sources. It included in its research all companies defined as construction companies by the Commerce Department. Its study compared July 2015 with July 2014.

Creditsafe’s findings match what the Associated General Contractors of America has heard anecdotally from its members, which mostly build commercial projects, spokesman Brian Turmail said. “Margins still remain quite tight for a lot of firms, and they’re facing growing pressure in labor costs in many markets,” he said. “But materials costs have remained relatively flat, and some like diesel have actually declined. So it’s not surprising that the credit situation has improved, especially considering that demand has grown quite steadily in many parts of the country for construction services.”

Oakwood Homes, a Denver-based builder that operates in Colorado, Nebraska and Utah, does regular credit checks on its contractors. That includes calling suppliers to make sure contactors are paying their bills. Oakwood chief executive Pat Hamill said the builder has found the financial health of its contractors “much improved” as the housing market’s recovery has progressed.

10 Truths We Forget Too Easily

7 Steps for Successfully Running Your Day as an Entrepreneur