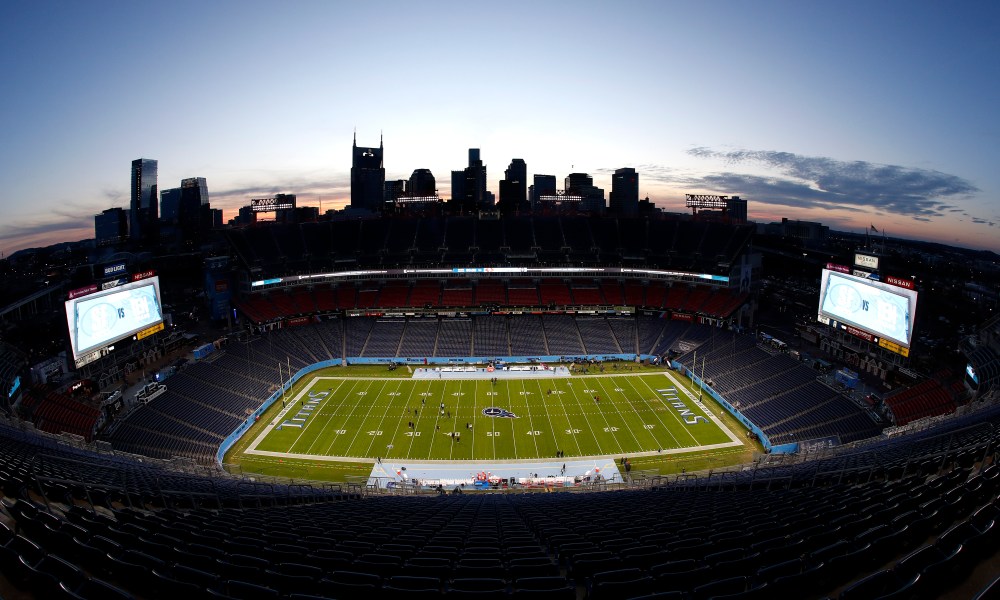 Nashville Mayor John Cooper and the Tennessee Titans have reached a deal to replace Nissan Stadium.

Nissan Stadium’s lease, signed in 1996, stipulates that Nashville provide a “first class” stadium for the Titans until 2039. Cooper’s office and the Metro Council hired Brentwood, Tennessee-based facility management firm Venue Solutions Group to independently research and assess the state of Nissan Stadium. VSG concluded that maintaining the venue would cost up to $1.95 billion over the next 17 years.

Per the new agreement, the Titans and NFL would provide $840 million and the state $500 million. The team agreed to waive $32 million in outstanding construction and maintenance bills owed by the city, and pay off the remaining $30 million in bonds owed on Nissan Stadium.

The future stadium, which could be complete as early as 2026, would include a locker room facility for Tennessee State University, which will play some of its regular season in the pro season each year. VSG will provide their full report to the Metro Council by Nov. 1.

The mayor’s office said the project will prioritize local businesses, goods and labor, and the Titans will pay for any cost overruns. No general contractor was announced.