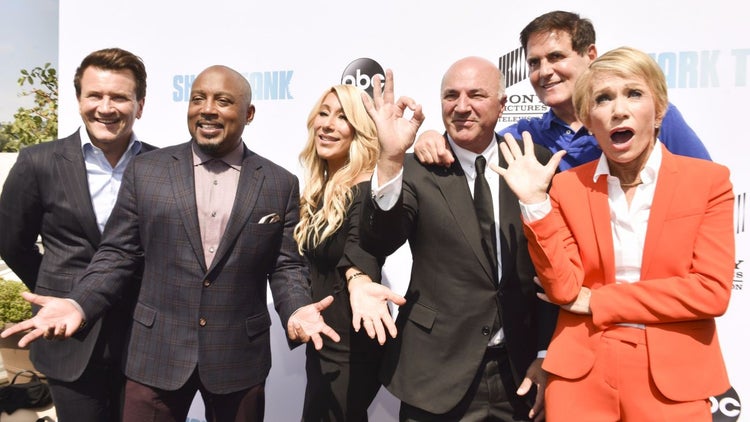 Succesful entrepreneurs consider themselves mavericks and disruptors — people who shatter the status quo. And it’s true that most of them made their fortune by thinking differently.

But the truly successful may not be as unique as they’d like to think. According to the Shark Tank judges, they all share common characteristics, good and bad, that have made them very rich. Here’s their take on millionaire-billionaire traits.

“The most succesful people I know bounce back, are resilient and use failure as a learning experience. They don’t fail twice, and when they do fail, they fail fast! I also find that successful people have a passion to accomplish something bigger than themselves. Maybe it’s for family, maybe for the community, maybe to change the world — but they are driven by something other than themselves and money. Passion can fuel you through good times and bad as a business owner.”

“Successful people have a tremendous need for attention — which means they were injured as a child, didn’t get enough attention or something went awry. They also have a huge amount of energy. If you don’t have the energy, you’re not going to work an 80-hour week.”

They don’t take no for an answer.

“A no is a definite maybe. They will move on. They’ll get up before everybody, they’ll go to bed after everybody, and nobody can stop them, no matter what.”

“Everyone knows everything, everyone’s an expert and everybody’s aggressive.”

“Most successful people are very confident, driven, risk-takers, highly motivated, decisive and they don’t take no for an answer. They see possibilities where others see obstacles and they’re creative thinkers that think outside of the box. They tend to not follow a normal path but blaze their own trail.”

This article was originally written by Jonathon Small and appeared here.

What construction companies should know about post-disaster FEMA contracting