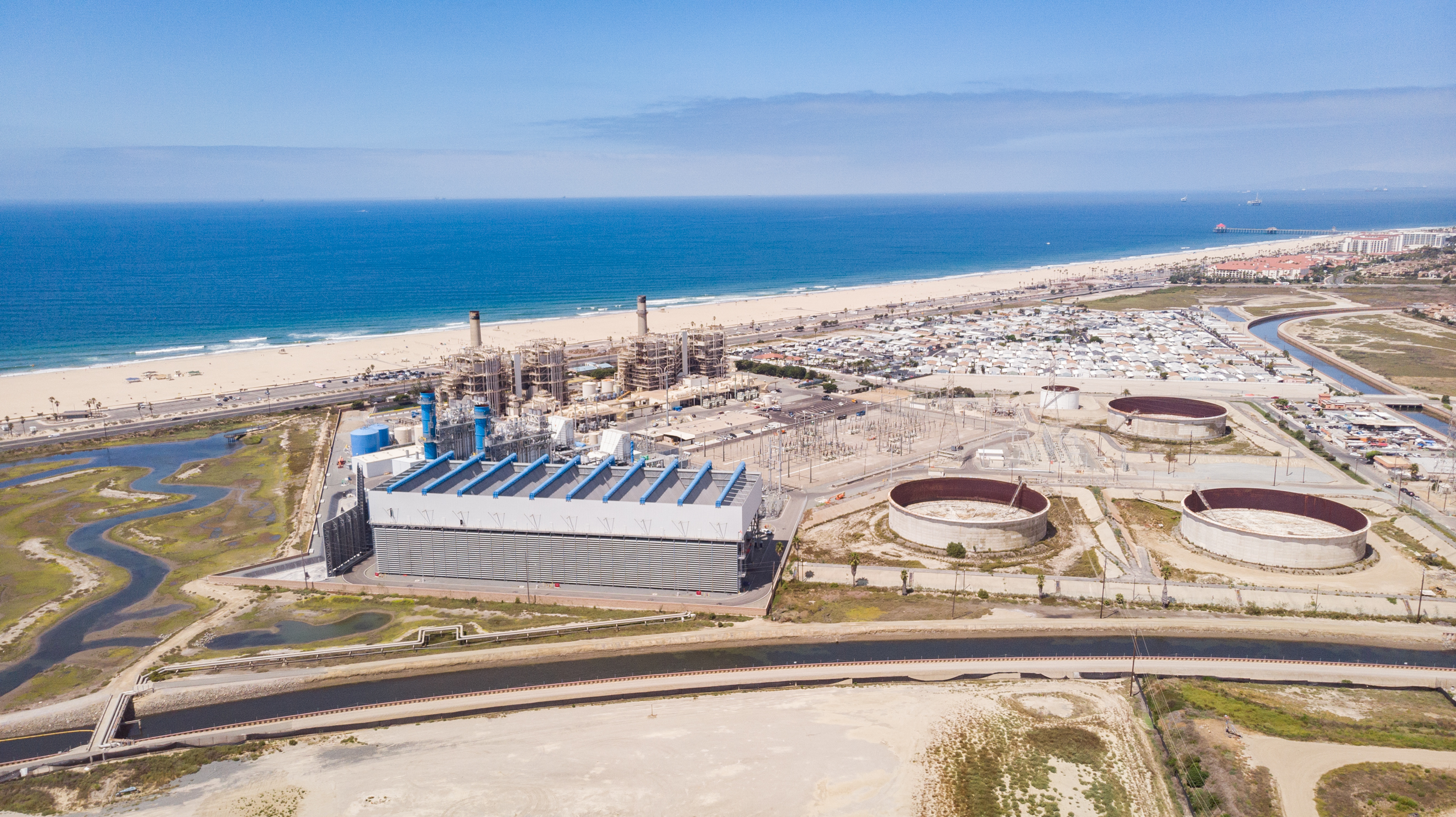 A planned $1.4 billion desalination plant in Huntington Beach, the largest in the United States, could begin construction within the next couple of years as regulators appear ready to approve the project.

Poseidon Water is seeking approval from the California Coastal Commission for the initiative — culminating more than two decades of work and, according to published reports, more than $100 million of expenses in navigating state regulations and environmentalist’s challenges. The plant, if approved, would produce about 50 millions of drinking water each day.

“Poseidon Water has a lengthy 15-year history of working cooperatively with the Coastal Commission on the permitting of the proposed Huntington Beach Desalination Project,” Maloni said in a statement. “As California continues to grapple with climate change-induced drought and wildfires we remain committed to building on the success of our Claude ‘Bud’ Lewis Carlsbad Desalination facility by delivering Southern California a second large-scale, environmentally responsible and cost-effective desalination facility in Orange County,” he said.

The project is preparing to obtain from the Coastal Commission the last major discretionary permit needed to build the long-awaited seawater desalination plant as federal and state government officials work on appropriating billions of dollars to water infrastructure projects designed to help communities weather the effects of climate change.

Earlier this year the U.S. Environmental Protection Agency reaffirmed its 2019 selection of the Project to receive up to $644 million in credit assistance under the federal government’s Water Infrastructure Finance and Innovation Act (WIFIA). The WIFIA program accelerates investment in the nation’s water infrastructure by providing long-term, low-cost supplemental loans for regionally and nationally significant projects.

California’s Coastal Commission is expected to vote on Poseidon’s permit application before year’s end. Other agencies also still need to sign off. But a key authority, a regional water board, approved a permit for the project in April on condition that the company increase its commitment to rehabilitate the nearby 1,449-acre (586-hectare) Bolsa Chica wetlands reserve, an important bird habitat, and build an artificial reef, Reuters reported.

The Coastal Commission may require Poseidon, controlled by the infrastructure arm of Canada’s Brookfield Asset Management, to provide additional mitigation at Bolsa Chica or elsewhere, Tom Luster, a senior environmental scientist on the commission staff, was quoted as saying.

This article was originally written by Mark Buckshon and appeared here.

‘The homes where legends are made:’ A glimpse into stadium construction