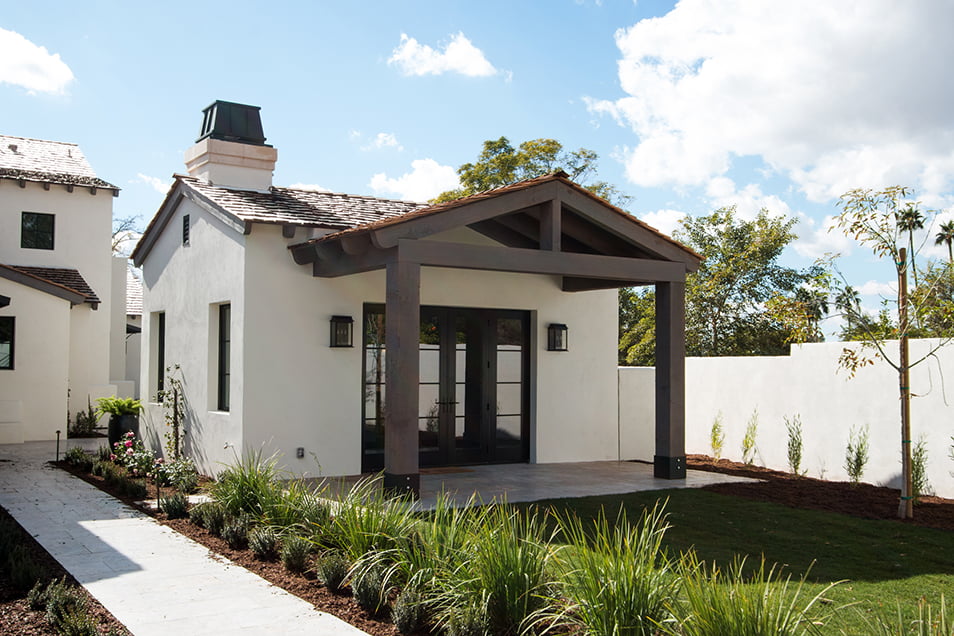 The law requires that local governments allow for the construction of ADUs, not exceeding 1,200 square feet and junior ADUs, which are smaller units attached to the main home. “AB 3182 also amended certain provisions of the Government Code to allow for both an ADU and JADU to be constructed on the same lot and for applications for government permits for construction of ADUs and JADUs to be deemed approved if not acted upon within 60 days,” adds Gaffney.

California has been in combatting a housing crisis and housing shortage for years, and this is the latest step toward solving the problem and providing a pathway to more construction. “The impetus for AB 3182 was the continuing resistance of common interest developments and cities to infill development on traditional “NIMBY” grounds including aesthetic concerns, minimum setbacks, and similar requirements,” says Gaffney. “ADUs are hoped to allow for the quick addition of new residential capacity in areas already served by jobs and transit connections.  This bill forms one part of a broader ongoing effort by the Legislature to address California’s chronic shortage of new housing by requiring local governments to accept changes to zoning and development requirements.”

Financing can still be a challenge, but Gaffney says that investors with access to capital stand to benefit the most. “Traditional models of financing for ADU construction include home equity lines of credit and second mortgages,” he says. “The availability of new types of construction loans aimed at low- and moderate-income homeowners for new ADUs and JADUs is an open question; a companion proposal to create a program offering financial assistance to homeowners was vetoed by Governor Newsom and a successful financing model has yet to take shape.”

In addition, housing advocates have suggested such launching a voucher program for lower income tenants that would guarantee a homeowner’s ability to receive market rate rents, says Gaffney, however, there is little political will to make that happen. “Consistent with the trend of investors acquiring larger portfolios of residential properties in recent years, some predict that an ADU building boom may be associated with such institutional investors rather than individual homeowners.”

This article was originally written by Kelsi Maree Borland  and appeared here.

The Dotted Line: 6 ways a construction contract can become unenforceable