Feel the Fear — and Then Move Past It 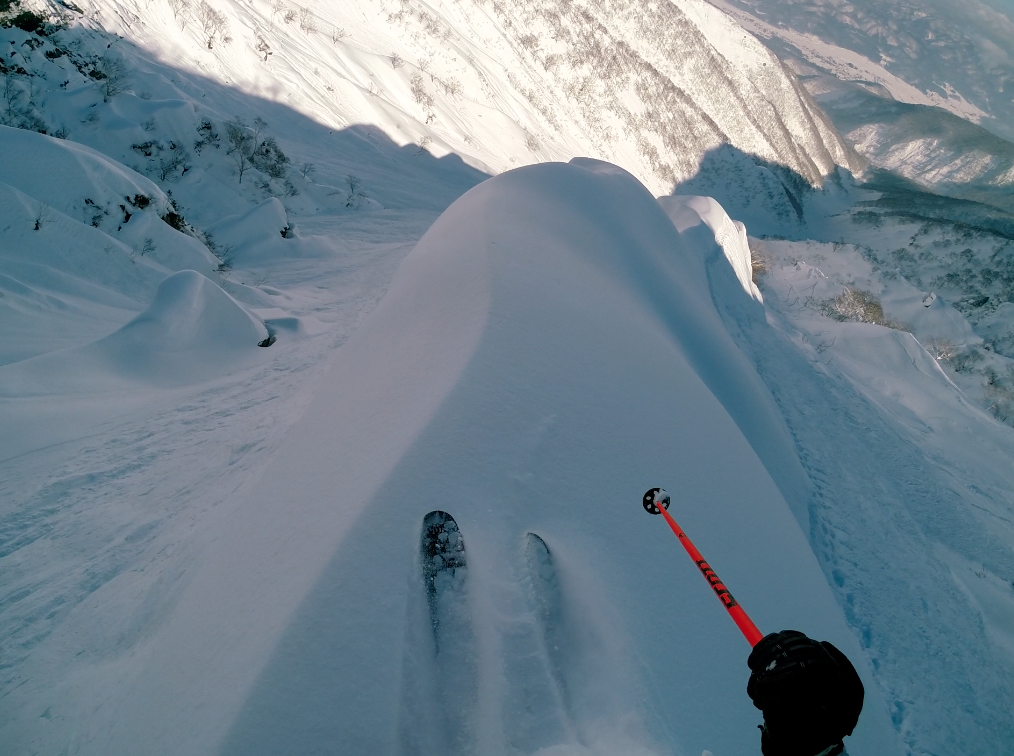 “Fear is the mother of foresight.”
— Thomas Hardy

I had an idea for a business, and it made me giddy. It was so full of possibility, so compelling and dynamic and burning and beautiful, that I devoted my days and nights to thinking about it. I wanted to make this idea real. I wanted to live it.

And then I got a chance to make it happen. I scored a meeting with Brad Feld, cofounder of Foundry Group, Mobius Venture Capital and Techstars, and generally just one of the most influential VCs of our decade. Instantly, my veins felt colder. My idea no longer felt exciting. It felt like a horrible secret I’d have to reveal — like a thing I’d take out of my briefcase and say, in my most pathetic voice, “This is all I have.”

But the meeting was set. I arrived at Feld’s office on a snowy day in Boulder. I said things. I attempted full sentences: “I, well, you see, I think…” Feld was courteous. He was professional. He did not fund my idea, of course. Why should he? What he saw that day was a founder full of fear — and no business can survive if its leader is afraid to stand out in front.

Fear sucks. It really does. It is a raw emotion that stands between you and greatness. It invades your body and makes you forget that you ever had strength. And it is the reason that you didn’t. Didn’t chase that dream. Didn’t take that risk. Didn’t give yourself the opportunity to see what’s on the other side: the dream achieved, the risk rewarded, the person who survived jumping in and now understands the value of taking a leap in the first place.

This is easier said than done, but I’m going to say it anyway: Stop being scared. Right now. It is the single most important thing you can do — and you can do it.

How? That’s what this issue is dedicated to. It contains a feature about fear itself — how to see it coming, and how to control it. But this issue is also about leadership, which just so happens to be the outcome of facing fear. No leader has gotten to where they are without slaying demons. A leader goes forward because they know there’s no going back. They embrace that visceral moment — the one we’ve all felt at some point — when they have to step on a stage and get it done.

If we feel fear, we will trip on it and fall on our faces. Entrepreneurs like you can spot a pothole from a mile away. But then you focus on it and run right into it. It’s a thing, like skiing: You go where you look.

So do not look at the fear. Look past it to where you want to be and go through the fear. Because there’s something bright and warm on the other side of that journey — experience, knowledge, empowerment, wisdom, success. It’s waiting for you. And you already know how to get there.