Concrete frame tops out at $2B Intuit Dome 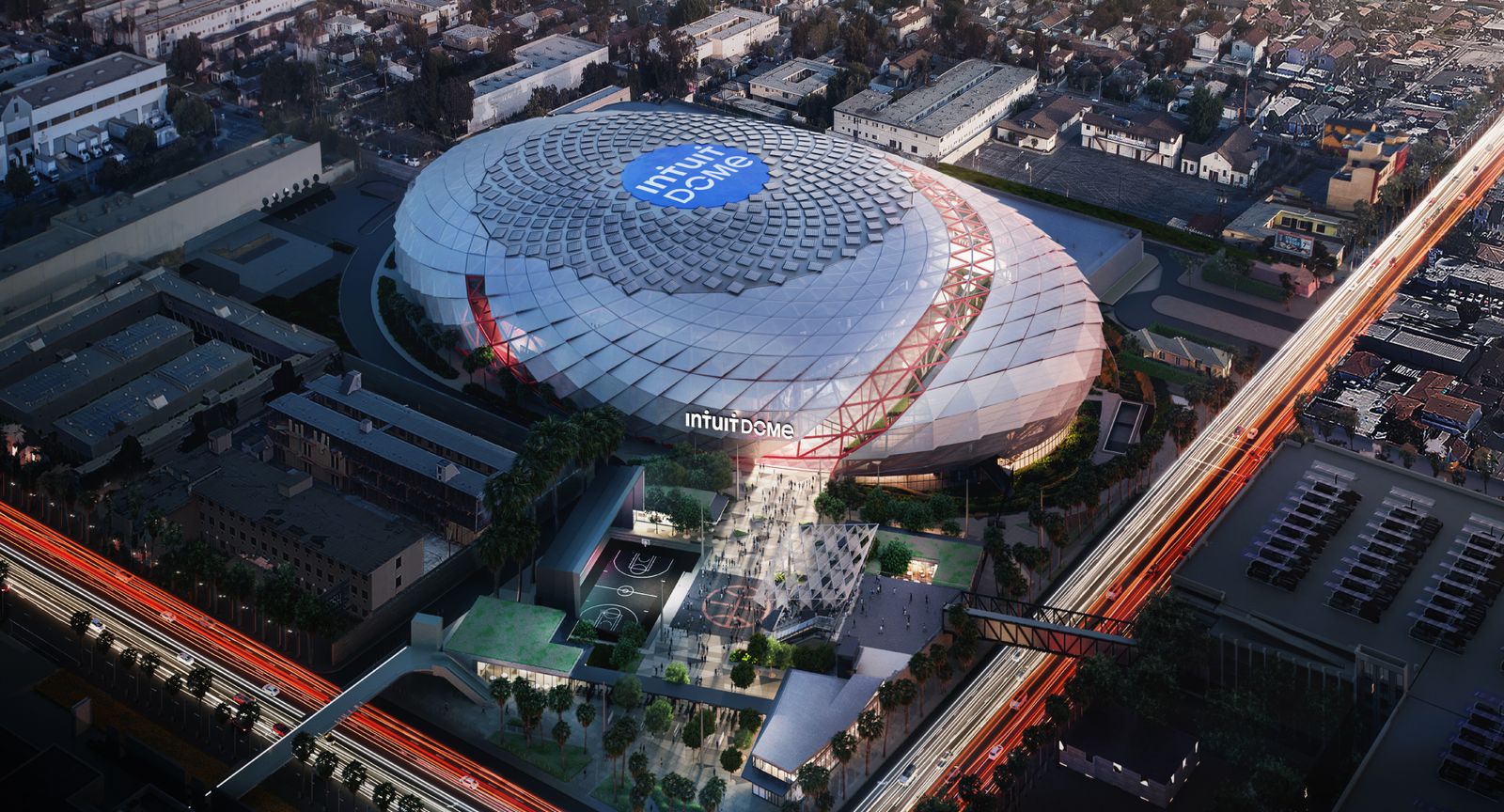 When the new, 18,000-seat arena opens in 2024, the Clippers will finally have their own home court. The NBA franchise will depart the Staples Center — where it shares its home games with the Los Angeles Lakers — for the Intuit Dome.

The project’s hefty price tag would place it as the country’s third most expensive arena, according to a 2020 ranking of costly sports venues. Intuit would be behind only MetLife Stadium in East Rutherford, New Jersey, and SoFi Stadium, also in Los Angeles.

The compressed time frame on the concrete structure allowed the JV to begin steel erection on the arena on its original target date set two years ago, according to Turner Vice President Michael Marchesano.

The total amount of concrete used on the project to date would fill 19 Olympic-size swimming pools or lay enough sidewalk for a 340-mile-long walkway from the Inglewood neighborhood of Los Angeles to San Jose, California, according to the release.

Top 10 US metros for construction starts