Concrete, a Centuries-Old Material, Gets a New Recipe A building block in most construction projects, concrete is responsible for about 8 percent of global carbon emissions. Several companies are working to create a greener mix. 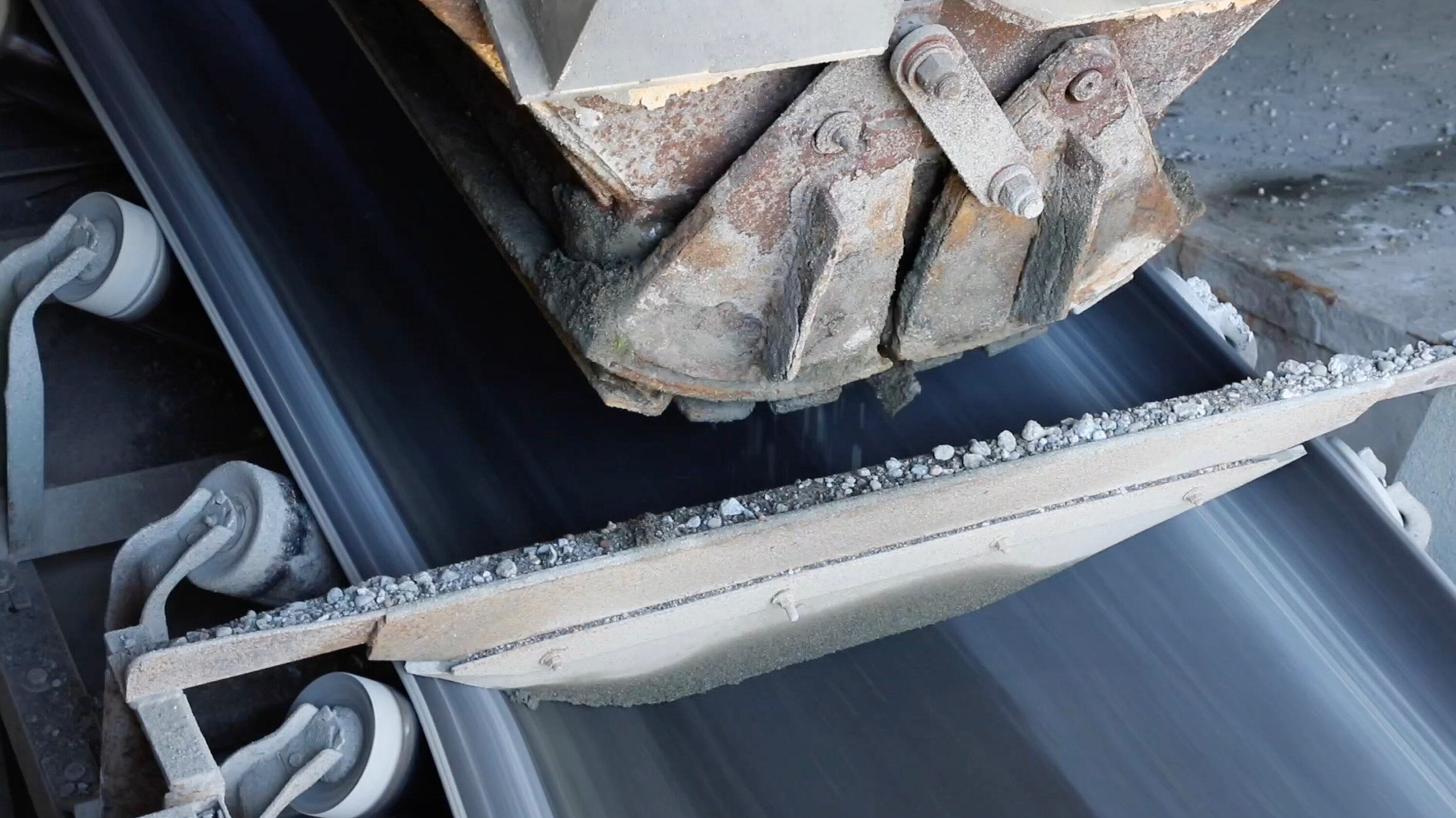 On any given day, Central Concrete, in San Jose, Calif., does what concrete companies have been doing for centuries: combining sand, gravel, water and cement to create the slurry that is used in construction.

But Central — one of a handful of companies at the forefront of a movement to make a greener concrete — is increasingly experimenting with some decidedly new mixtures.

In one part of the plant, carbon dioxide from a chemical gas company is injected into the concrete, locking in that greenhouse gas and keeping it out of the atmosphere, where it would contribute to global warming. Elsewhere, engineers tinker with the recipe for concrete, trying out substitutes for some of the cement, which makes up about 15 percent of the mix and functions as the glue that holds it all together. Cement, however, is also responsible for most of concrete’s carbon emissions — emissions so high that some have abandoned concrete for alternative building materials like mass timber and bamboo.

Concrete, it turns out, has a serious pollution problem.

The most widely used construction material on the planet, it has given us sculptural buildings, sturdy bridges and dams, parking garages and countless other structures that surround us. But concrete is also responsible for about 8 percent of global carbon emissions. If concrete were a country, it would rank third in emissions behind China and the United States.

In the United States alone, 370 million cubic yards of concrete was produced last year, with nearly 40 percent of it going into commercial real estate, according to the National Ready Mixed Concrete Association, a trade group.

In recent decades, architects, developers and policymakers seeking to lower the carbon footprint of buildings have focused on reducing energy use by improving the efficiency of lighting, heating and other systems. To lower emissions even further, they are looking beyond such operational matters to the carbon emitted in the production and transportation of the materials that make up the structures, or so-called embodied carbon. All eyes are on concrete because buildings use so much of it, from foundations to the topmost floors.

“People are getting smarter about where global-warming impacts are coming from,” said Amanda Kaminsky, principal of Building Product Ecosystems, a consulting firm in New York. “Concrete is responsible for a disproportionate chunk.”

Central, part of U.S. Concrete, a manufacturer based in Texas, is making progress tackling the problem: Low-emission concrete makes up 70 percent of the material the company produces annually, up from 20 percent in the early 2000s. The plant’s push to decarbonize “has really accelerated in the last three years,” said Herb Burton, vice president and general manager of U.S. Concrete’s west region.

Guiding Central’s effort is U.S. Concrete’s national research laboratory at the plant in San Jose. Headed by Alana Guzzetta, an engineer, the lab scrutinizes technology and products developed by other companies, deciding whether to put them to the test and, ultimately, incorporate them into its operations.

Fiddling with concrete’s recipe is not new, however. The Romans used a formula involving lime and volcanic rock. In the early 19th century, an English bricklayer invented Portland cement, still the most widely used type, whose production involves combining limestone and clay and heating it to blistering temperatures. Each construction project today has its own concrete mix, designed by structural engineers to take into account how and where it will be used.

Before climate change became a pressing issue, concrete producers sought to reduce the amount of cement in their mixes for the simple reason that it tended to be expensive, in part because of the energy-intensive heating in producing it.

Decades ago, they began substituting some of the cement with cheaper fly ash, a byproduct of coal-burning plants, and slag, a byproduct of steel production. Using such materials had the added benefit of diverting them from landfills, and they were also found to improve concrete’s performance. Only in recent years has concrete with fly ash and slag been promoted as a greener product.

But now there’s a hitch: With coal plants being retired, fly ash is not as plentiful as it once was. The decline of steel production in some parts of the country has made slag scarcer. The shortages have set off price increases for these materials, adding to the urgency of experimentation with alternative concrete mixes.

The experimentation has also been driven by demand from architects and developers who want their buildings to be green, companies seeking to achieve ambitious carbon goals and governments instituting low-carbon policies. The movement is playing out on a variety of fronts.

Recycled post-consumer glass — which otherwise might be sent to landfills — is being crushed into a powder, known as ground-glass pozzolan, that can be used in place of some of the cement in concrete.

The cement industry is promoting Portland-limestone cement, which reduces carbon 10 percent, according to the Portland Cement Association, a trade group.

CarbonCure Technologies, a company based in Halifax, Nova Scotia, invented a process that involves shooting liquid carbon dioxide into concrete during mixing. Doing so not only keeps the greenhouse gas out of the air but also strengthens the concrete and reduces the amount of cement needed.

So far, CarbonCure concrete has a net carbon reduction of only 5 to 7 percent, but the technology has already been installed at 225 plants in the United States. Recently, Central used the CarbonCure technology for the concrete it supplied to LinkedIn for the 245,000-square-foot headquarters the networking company is building in Mountain View, Calif.

Blue Planet, based in Los Gatos, Calif., uses carbon dioxide collected from the exhaust stack of a power plant to produce a synthetic limestone that functions as a substitute for the sand and gravel in concrete. Although Blue Planet is still piloting its technology, Central has already used its aggregate in concrete poured at San Francisco International Airport.

Other companies — including Solidia Technologies in Piscataway, N.J., and BioMason in Durham, N.C. — have developed processes that are being used for cast-concrete products like pavers and tiles.

Central is keeping tabs on all the action.

That is the right approach, said Jeremy Gregory, the executive director at the Concrete Sustainability Hub, an industry-funded group at the Massachusetts Institute of Technology. “I don’t see a single game-changer technology,” he added. “It’s going to be a combination of things.”

Green concrete can be more expensive, said Jay Moreau, chief executive of the U.S. aggregates and construction material division of LafargeHolcim, a Swiss company. Last month, LafargeHolcim made a concrete mix that lowers carbon 30 percent a standard part of its offerings. But as the company creates mixes that reduce carbon by 50 percent, the concrete could cost 5 percent more, Mr. Moreau said.

Central said it had kept the price of its low-emissions concrete on a par with conventional concrete, hoping to attract customers that want to reduce the carbon footprint of their buildings.

“We see it as a market differentiator and a way to win more projects,” Mr. Burton said.

This article was originally written by Jane Margolies and appeared here.

When should contractors use COVID-19 liability waivers?

Scientists Found a Way to Turn Bricks Into Batteries