$2.3B GreenCity to break ground in 2023 near Richmond, Virginia 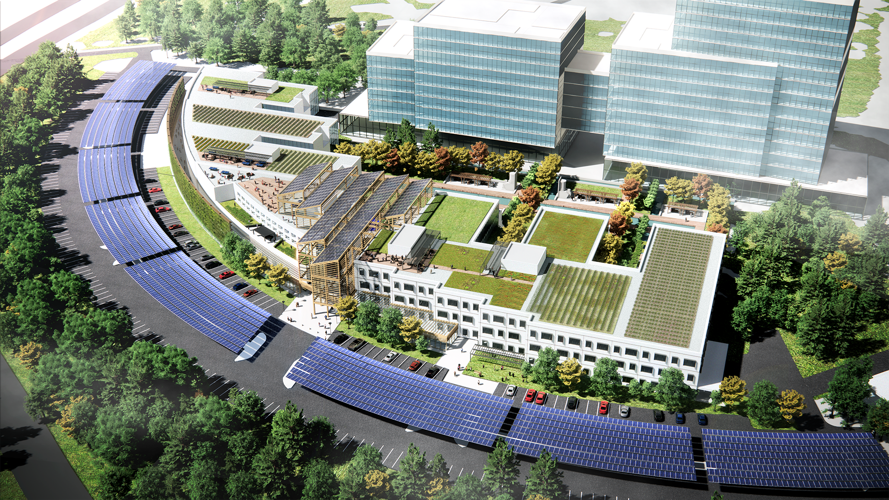 The Richmond area is bracing for major construction activity. In addition to GreenCity, major projects in the Henrico County market include a 1.5 million-square-foot data center expansion for QTS, a Overland Park, Kansas-based REIT, and an Amazon robotics fulfillment center.

Nevertheless, nonresidential construction is better positioned to withstand economic downturns because of its longer planning and funding timelines. Richard Branch, chief economist for Dodge Construction Network, said a recession would likely “be fairly short,” and last less than a year.

“We have heard throughout the construction community that some projects have been delayed due to supply chain,” said Romanello. “What we haven’t heard is any projects that are off the table as a result of what might be happening with the economy.”