17 Memorial Day Quotes to Celebrate the Heroes We Have Lost

Observed on every year’s last Monday of May, Memorial Day is an American holiday that honors all men and women who died while serving in the U.S. military. Originally known as Decoration Day, it’s hard to exactly tell the origins of this tradition since the decoration of soldiers’ graves with flowers is an ancient custom practiced all around the world.

Nevertheless, Decoration Day was first celebrated on the 30th of May 1868, the day was chosen by General John A. Logan and it initially honored only those lost while fighting in the Civil War.  100 years later, the holiday would become known as Memorial Day to commemorate all the American people who died in all wars.  On Memorial Day, Americans attend one of the numerous military parades and ceremonies, and visit cemeteries and memorials to pay respect to the men and women who have died in wars or in the service of their country. 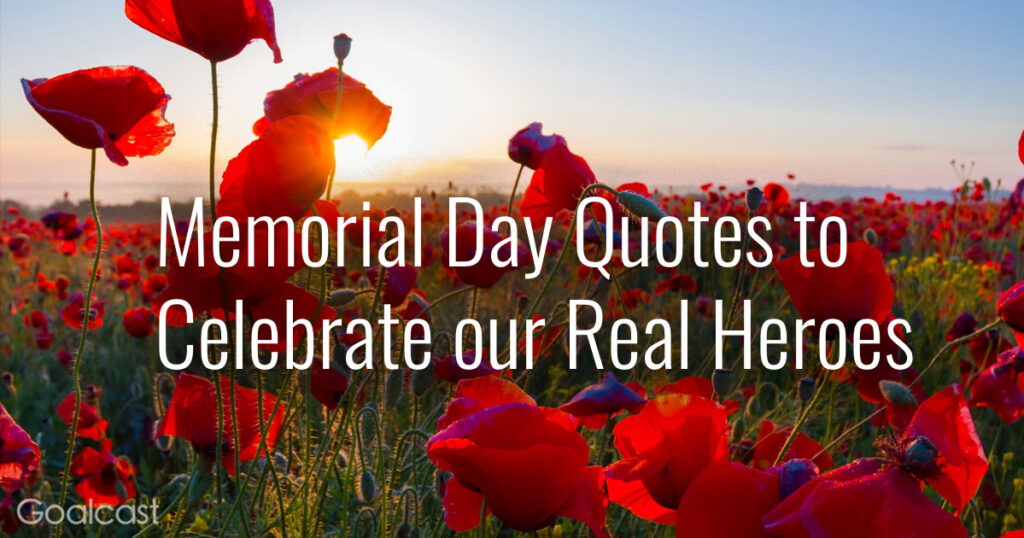 There is nothing nobler than risking your life for your country.

As we express our gratitude, we must never forget that the highest appreciation is not to utter the words, but to live by them.

For love of country they accepted death, and thus resolved all doubts, and made immortal their patriotism and their virtue

The legacy of heroes is the memory of a great name and the inheritance of a great example.

A hero is someone who has given his or her life to something bigger than oneself.

The willingness of America’s veterans to sacrifice for our country has earned them our lasting gratitude.

Those who have long enjoyed such privileges as we enjoy forget in time that men have died to win them.

It is foolish and wrong to mourn the men who died. Rather we should thank God such men lived.

I only regret that I have but one life to lose for my country.

The brave die never, though they sleep in dust, their courage nerves a thousand living men. 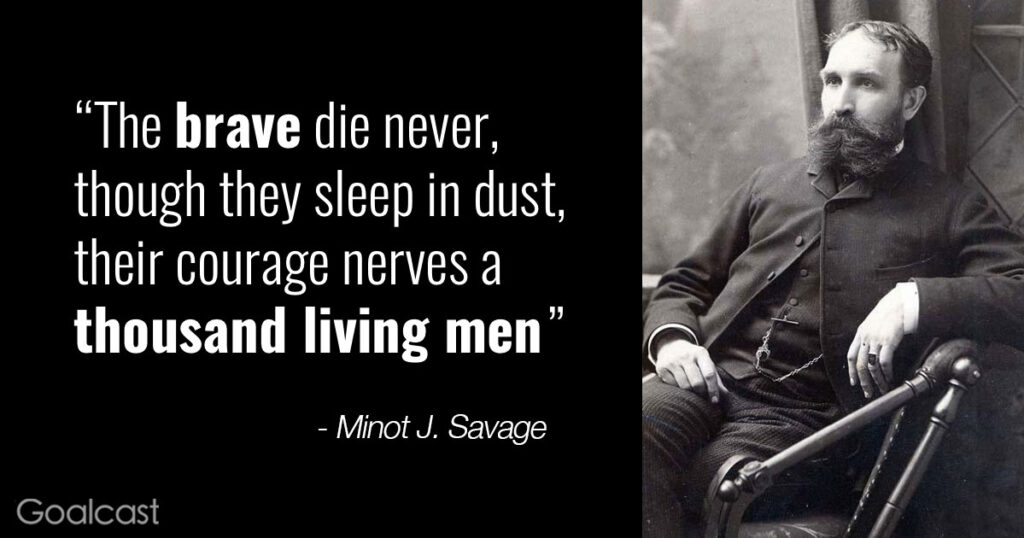 If silence is ever golden, it must be here beside the graves of fifteen thousand men, whose lives were more significant than speech, and whose death was a poem, the music of which can never be sung.

On Memorial Day, I don’t want to only remember the combatants. There were also those who came out of the trenches as writers and poets, who started preaching peace, men and women who have made this world a kinder place to live. 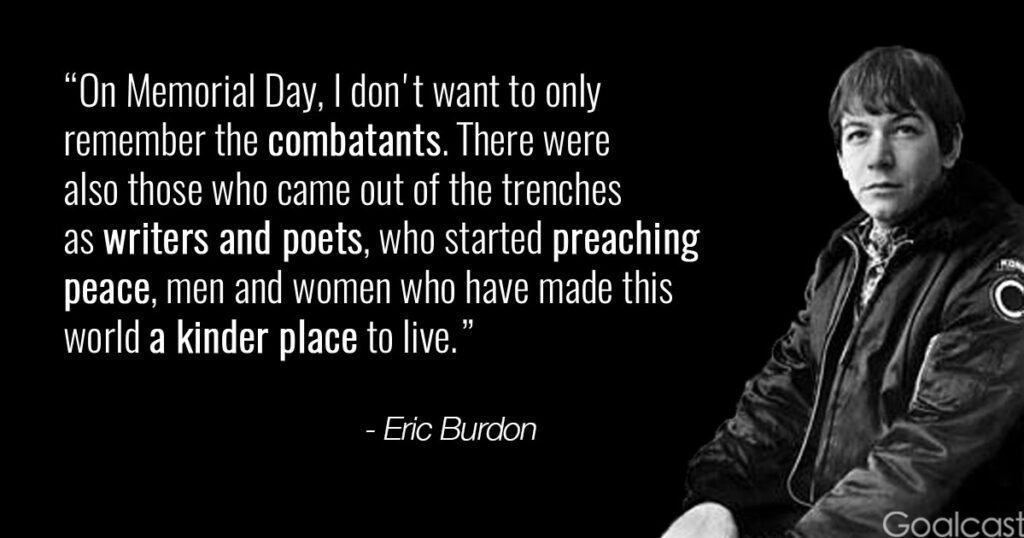 How important it is for us to recognize and celebrate our heroes and she-roes! 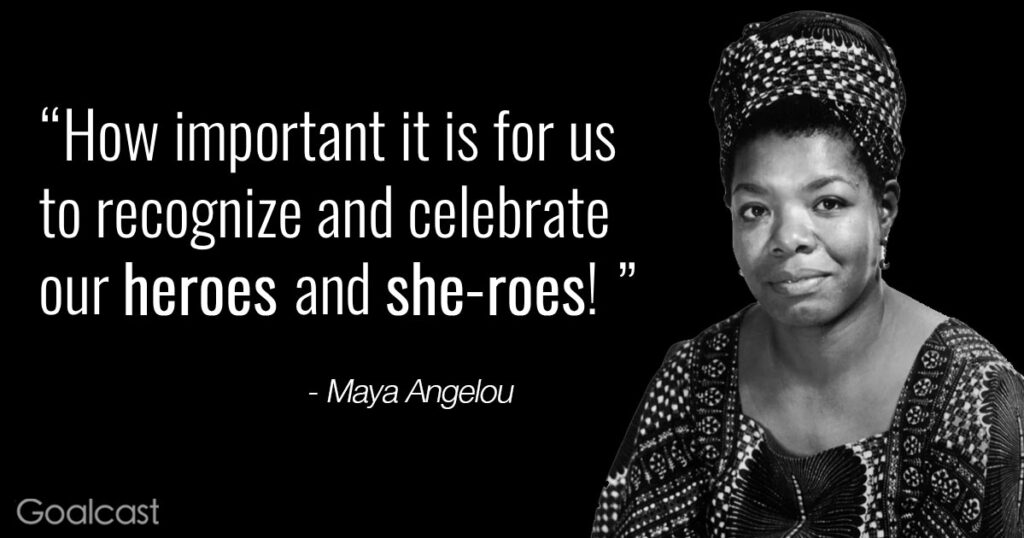 Those that die for a good cause… hover as a cloud of witnesses over the nation.

Although no sculptured marble should rise to their memory, nor engraved stone bear record of their deeds, yet will their remembrance be as lasting as the land they honored. — Daniel Webster

This article was originally written by Flavia Medrut and appeared here.

10 Inspiring Quotes About Why We Remember