From selling trash bags to becoming one of the richest people in the world, Mark Cuban shows that hard work pays off.

There’s no shortcut to success. Take it from Mark Cuban — the billionaire who began his entrepreneurial career selling trash bags at age 12. From a young age Cuban was thinking of different ways he could make money — everything from selling trash bags to his neighbors to reselling his old baseball cards.

In college Cuban’s entrepreneurial spirit continued, with him doing odd jobs to pay for his tuition at Indiana University. At one point, Cuban even found himself giving disco lessons to sorority members for $25 an hour.

After graduating college in 1980, Cuban moved to Dallas and worked in various desk jobs, and eventually taught himself how to code. After being fired multiple times, Cuban eventually decided to create a business of his own. That’s when he launched his successful tech company, MicroSolutions, which he sold to Compuserve for $6 million. Over the following years, Cuban launched a number of various tech companies including Broadcast.com, 2929 Entertainment, Magnolia Pictures and more.

It’s safe to say, the star of Shark Tank and owner of the Dallas Mavericks has done well for himself. However, it didn’t happen overnight.

Cuban’s story shows that through hard work and perseverance, anyone can rise to the top. For motivation, check out these 10 Cuban quotes. 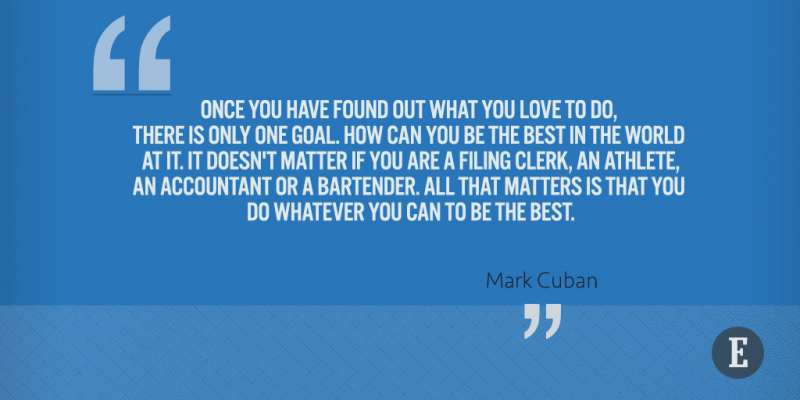 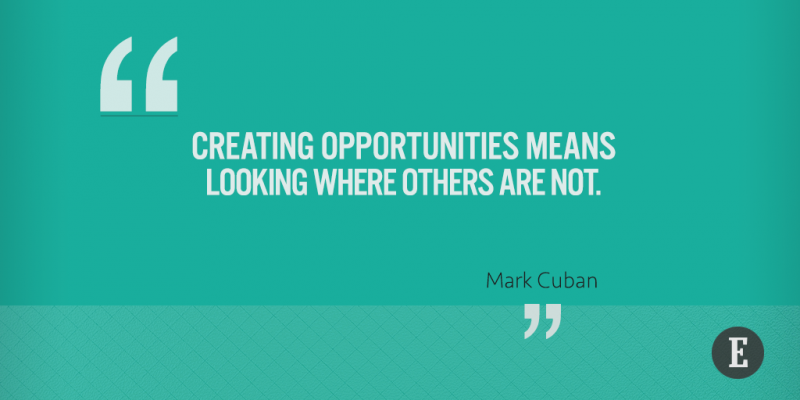 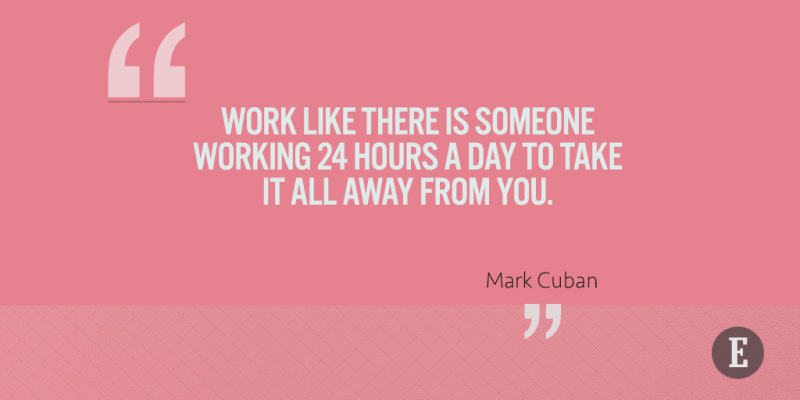 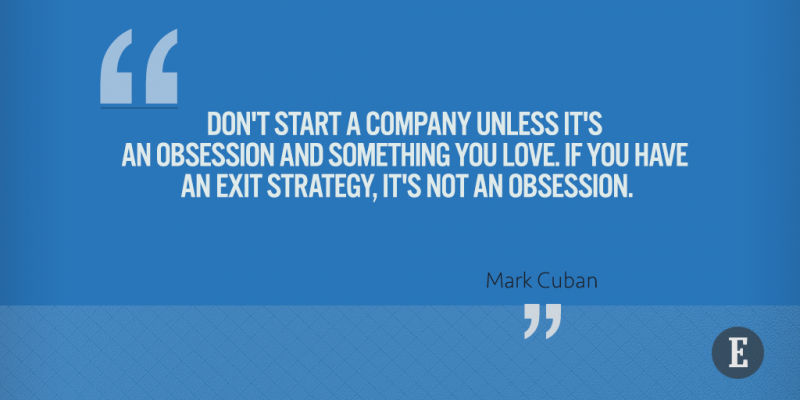 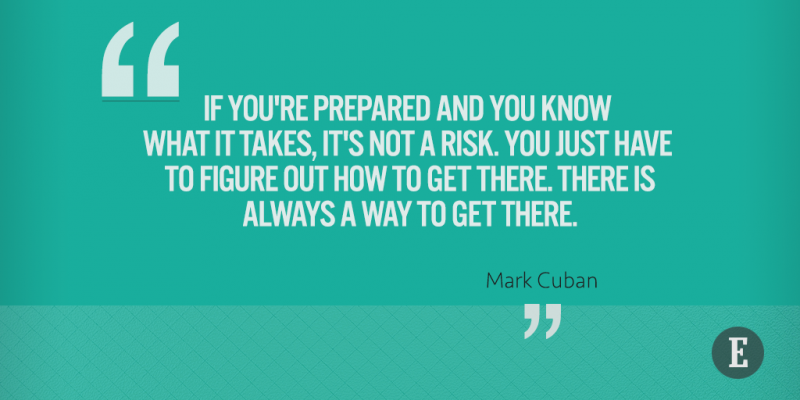 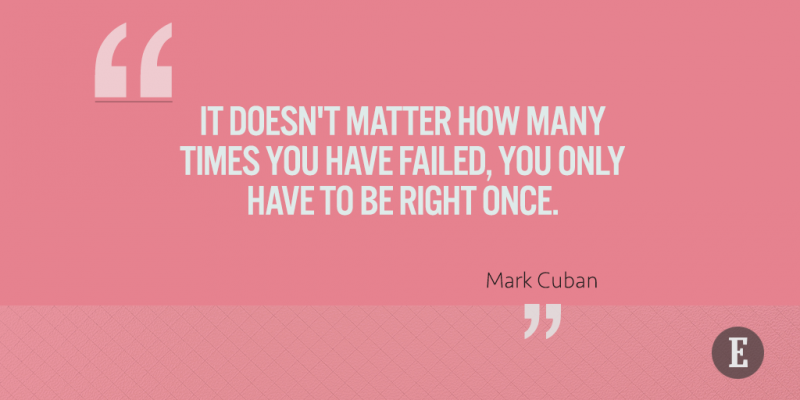 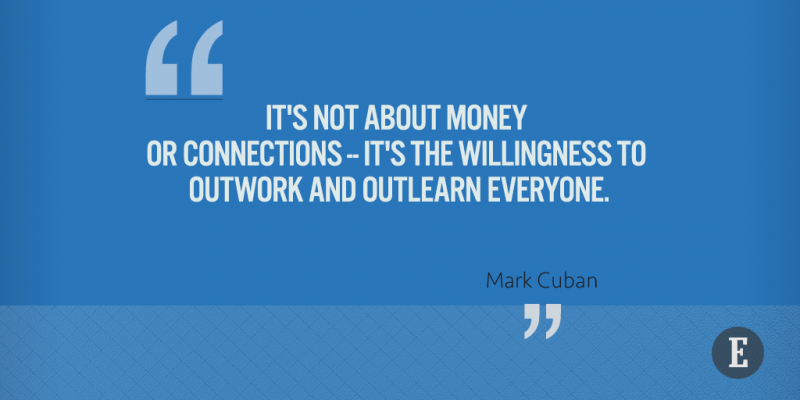 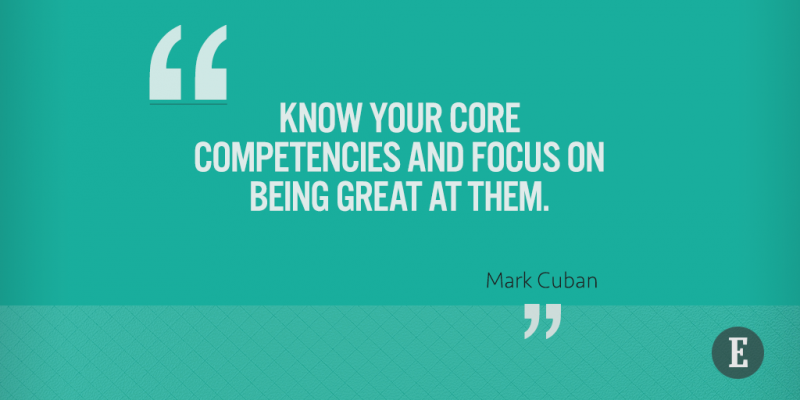 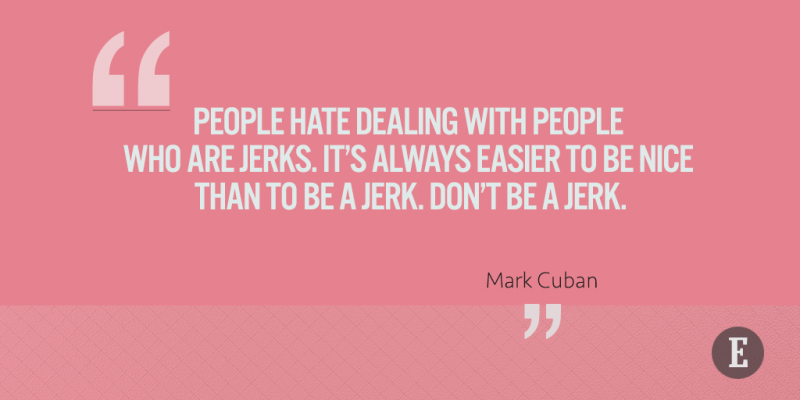 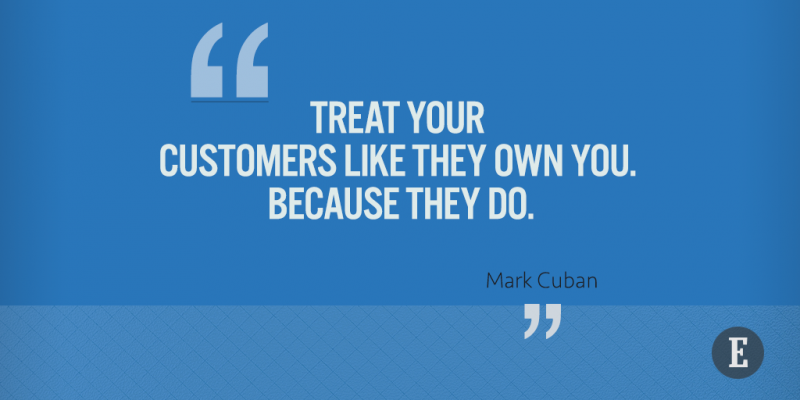 This article was originally written by Rose Leadem and appeared here.